How Much Money Do You Need To Buy A Home In Atlanta, GA

This question comes up from time to time in various forms, from, "how much money should I save before buying a house" to "how much money do I need to put down?" or "How Much Money Do You Need To Buy A Home In Atlanta, GA?"  While there are financial entertainers out there that will give you a different opinion there is a "facts-based" answer to this.   One such entertainer, Dave Ramsey, suggests 20% down.  He's so popular that even popular websites like credit.com and forbes.com recommend this same amount.  If you put 20% you'll be way ahead of the game and that's outstanding, however, with a median price of $330,000 in Atlanta, GA, that's $66,000 cash that most don't have.

So, How Much Money Do You Need To Buy A Home In Atlanta, GA?

Fortunately for you, the answer is far less than 20%.  If you're looking for what is required to buy a home for the average American, it's about 4% of the purchase price.   On a $330,000 median price point home, that's roughly $11,550.   This amount includes a 3.5% down payment as well as money for incidentals, appraisals, and inspections while using an FHA mortgage.

Keep in mind we're talking about Atlanta real estate here which includes areas like Buckhead.  So there's more affordable homes all over the city as well as the suburbs.  Take Loganville real estate for example, with a median price point of $194,000, you have a better example that matches the infographic below.

Top 10 Reasons to List Your Home During The Holidays

Top 10 Reasons to List Your Home During the Holidays...

I pull this list out every year, as it's a good reminder.  There are good reasons to go ahead and put your home on the market in Atlanta, rather than waiting until the dreary January.  So...Here are the Top 10 Reasons to List Your Home During the Holidays...

1. People who look at property during the holidays are serious buyers and are more ready to make a decision.

2. Serious buyers usually have fewer houses to choose from during the holidays, so the property has less competition.

3. Houses “show better” when tastefully decorated for the holidays with the wonderful lights and festive colors associated with the season.  So much so, that you'll see families drive through neighborhoods like Hamilton Mill to see the lights.

4. Buyers are more emotional during the holidays and often base their decision on the warmth and good feelings they receive when viewing the home.

5. Buyers have more time to look for a house during the holidays because they have designated time off from work to purchase a home.

6. Many people want to buy before the end of the year for financial and tax reasons.

7. January is traditionally the month for transfers. Transferees can’t wait until the spring to buy. These buyers need a home now and houses must be on the market to capture these buyers.

8. Sellers can restrict showings during personal family events and still take advantage of their homes being spruced up and decorated “show ready” property. 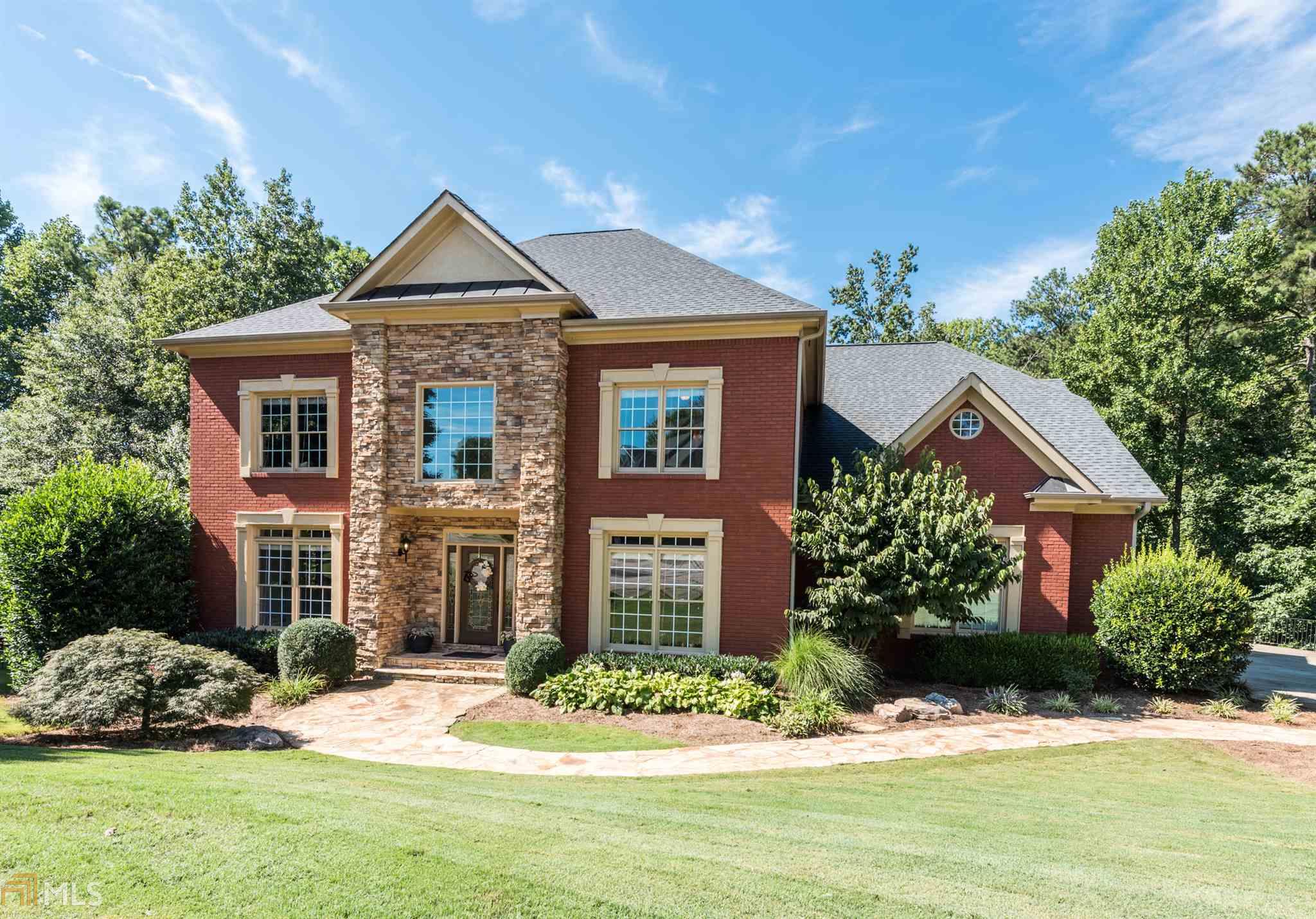 Contact Us
Questions? We're Here to Help
Recently From Our Blog
Should I Rent?
Have You Said.....'I'm Just Going To Wait For The Market To Cool Down'?